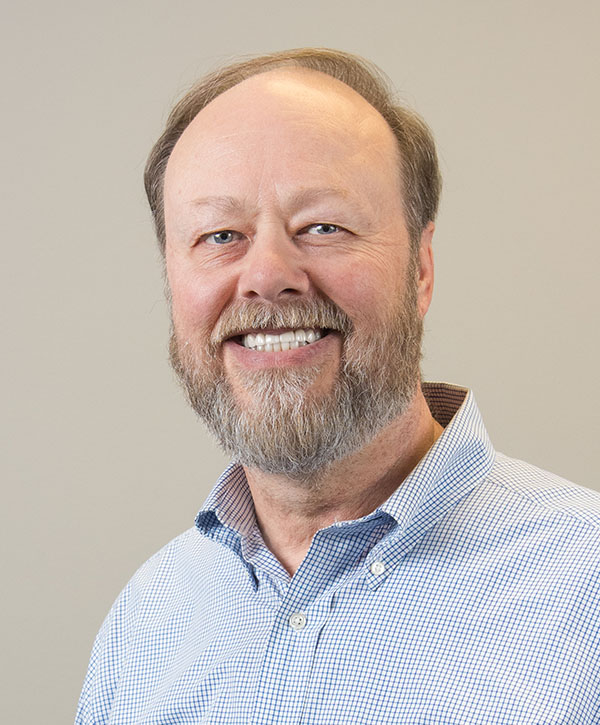 A third generation pastor, Kirk followed in the footsteps of both his father and grandfather. He came to faith in Christ as a young child. Knowing that the Lord was calling him into pastoral ministry, he gained his undergraduate degree in Pastoral Studies at William Tyndale College. He also earned a ThM in Theology from Dallas Theological Seminary and a DMin in Church Leadership from Talbot School of Theology. Kirk has been the Lead Pastor at Christ Community (now Community Church Tampa) for 22 years. His gifts and calling are in the area of leadership development, vision casting, and preaching/teaching. In addition to his work in the local church, he has been involved in discipleship/church planting in several areas of the world. He has authored three books: Why Christians Sin (1989), When Counseling Is Not Enough  (1991) and Spiritual Protection in One Minute (2008). His personal interests include baseball, collecting baseball memorabilia, fishing, watching "classic" movies and spending time with his family. He has been married to his wife, Gayle, since 1979. They have two sons and two grandsons.